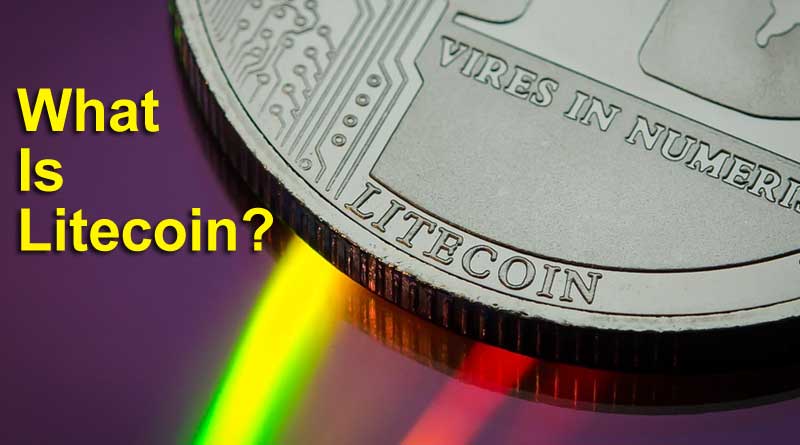 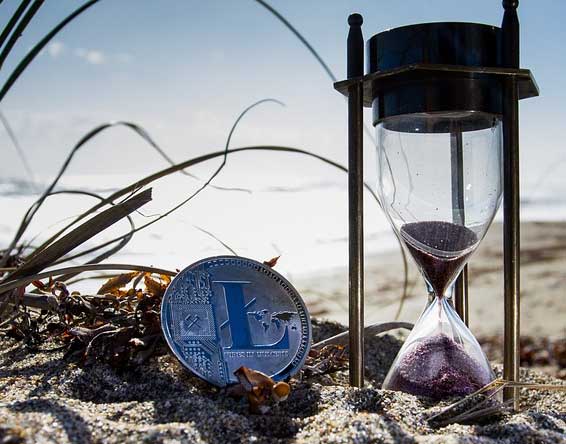 Litecoin or LTC has attracted much attention lately as more people become interested in cryptocurrency and look for investment opportunities beyond Ethereum and Bitcoin.

Unlike Bitcoin’s creator who has remained largely mysterious, Litecoin’s inventor Charlie Lee remains actively engaged with his fan base on social media.

This ex-Google employee dreamed of creating a lighter version of the popular Bitcoin, which was perfect for long-term purposes and was considered as gold while Lee’s creation was the silver version to facilitate cheaper, everyday transactions. Exploring Lee’s creation without making reference to Bitcoin would seem inadequate, as it is a clone of the same.

So what is it and why do people favour this Litecoin?

Often considered as Bitcoin’s little brother, this peer-to-peer cryptocurrency has gained much popularity and fairly widespread adoption among miners and investors since its inception two years after Bitcoin was created.

They both utilise the blockchain technology to maintain a ledger of transactions publicly. They can be very effective in transferring money directly from one individual or business to another without the intervention of a third party such as a central bank. The blockchain technology is free from the influence of any payment processing service or government.

What Differentiates Litecoin from Other Similar Cryptocurrencies on the Market?

Lee’s creation is different from the rest of the other cryptocurrencies in three distinct ways: number of digital coins, the speed of transactions, and market cap. 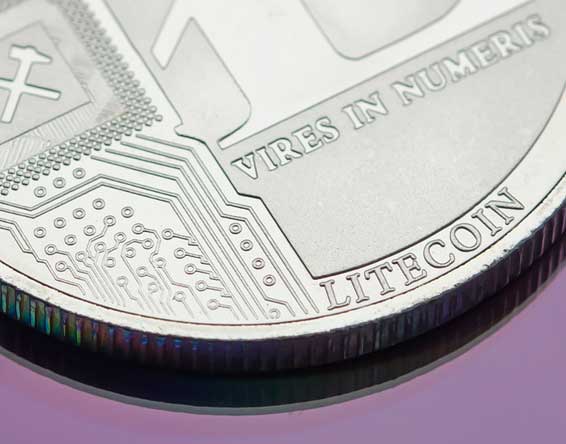 Speed: Despite being based on the same platform and open-source code as other popular cryptocurrencies, Lee’s invention has some notable differences. A major disparity is the transaction speed. In fact, it generates blocks at very high speeds (four times faster). It confirms the authenticity of digital transactions much faster and is capable of processing high volumes of transactions over a given period of time.

Market cap: While Litecoin’s market cap is paler than that of Bitcoin, LTC’s remains among the most popular cryptocurrencies.

If you are interested in owning some Litecoin without necessarily mining it, you could buy it with a different cryptocurrency on online platforms known as exchanges, which may allow you to use actual fiat currency such as USD.

Where is Litecoin Kept?

LTC is kept in a digital wallet, just like other similar assets. Software-based wallets can be found on computers or other similar technology devices.

You could also generate and print out LTC’s private key on your PC with no connection to the Internet. These private keys enable users to transact using addresses. Since the keys are kept offline on computer hardware wallets, cryptocurrencies can be inherently more secure.

Being away from internet connection means they enjoy some level of protection against digital thieves, but physical thieves can still get a hold of your computer hardware and steal your assets.