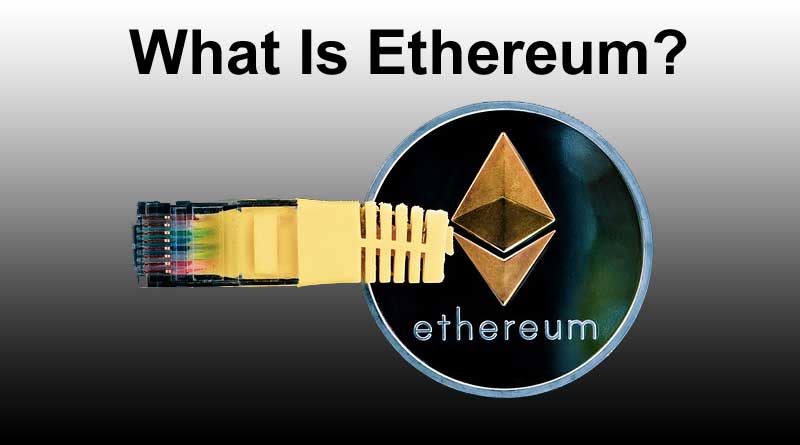 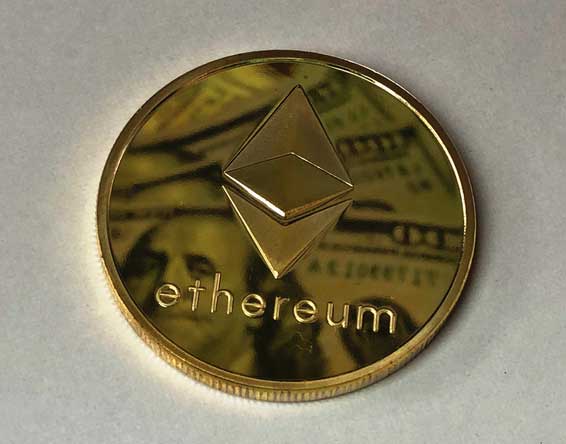 Ethereum or ether or eth has gained popularity in the recent times since blockchain technology came to light.

The open software platform is a typical example of blockchain technology that developers use to develop and deploy a range of decentralised applications.

Is it similar to Bitcoin?

Many questions have been raised on whether it is similar to Bitcoin.

Well, while there can be some similarities between the two, they are distinctively dissimilar in a variety of ways. In particular, the two differ in capability and purpose.

Bitcoin offers a specific application of the technology, which powers online cryptocurrency payments. In addition, the Bitcoin blockchain tracks ownership of cryptocurrency. On the other hand, the Ethereum blockchain tends to major on the programming code of decentralised applications.

What is ether then?

Unlike the Bitcoin which is mined, Ethereum miners earn Ether for their work.

Ether is ideally a form of crypto token that propels the public blockchain network. Besides being traded as a cryptocurrency, the blockchain technology is also important to application developers who may use it to settle transaction fees on the network.

The Birth of Ethereum 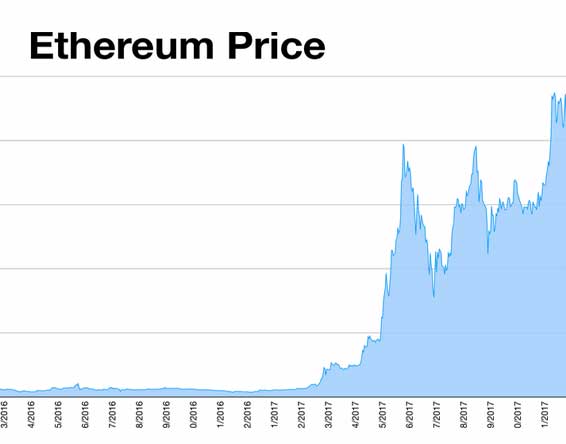 Before Ethereum was created, Bitcoin and other conventional cryptocurrencies or blockchain applications could perform only a given set of operations, which was largely peer-to-peer operation of digital currencies.

The challenge before the developers, however, was to either diversify the functions of cryptocurrencies such as Bitcoin, which was quite a complex and time-consuming process, or build a completely new blockchain application from the ground up, which led to the birth of the Ethereum blockchain.

The EVM (Ethereum Virtual Machine) is the technology’s core innovation that runs on its own network.

Here, given sufficient time and memory, anyone can run the program because it can integrate with a range of programming languages. The EVM has made it super easy to create blockchain applications. In addition, the efficiency has also increased dramatically. Rather than building a completely new application from the ground up, developers can build thousands of applications on a single platform, thanks to the advent of the EVM.

To begin with, the technology enables developers to create and deploy their own decentralised applications also known as (Dapps), which serve a particular purpose.

For instance, the Bitcoin Dapp provides users with some form of peer-to-peer e-cash system for online Bitcoin payments.

These Dapps are comprised of code powered by a blockchain network. In addition, they are free from any individual influence, neither are they controlled by any central entity such as a central bank.

Overall, the Ethereum blockchain technology allows the building and decentralisation of any centralised services, including Decentralised Autonomous Organisations.

Some of the benefits attributed to such decentralisation include protection of data from changes by a third party, protection from corruption due to the tamper-proof nature, protection against potential hackers and other fraudulent activities associated with online transactions, and zero downtime. The downside, however, is that any weaknesses in the code and code bugs could result in unintended adverse actions. Regardless, the technology platform is gaining popularity and could soon be a preferred currency and form of online payment.