What The Heck Is Bitcoin 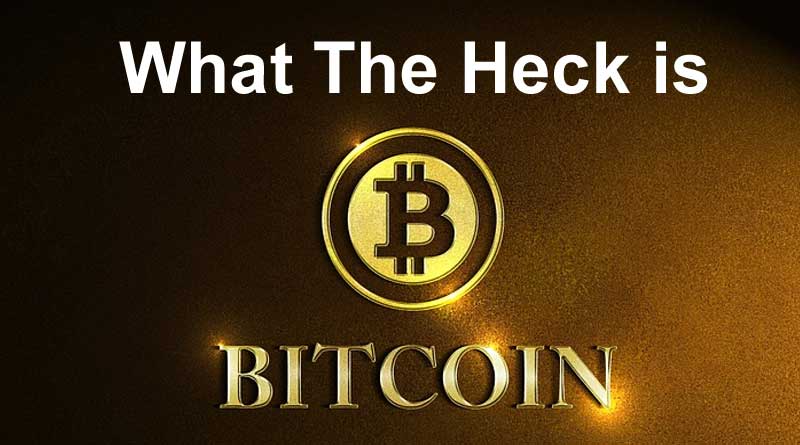 What is Bitcoin? – Is It The New Financial Health?

This virtual currency has gained popularity in the recent times after its price blossomed and took the whole world by storm. 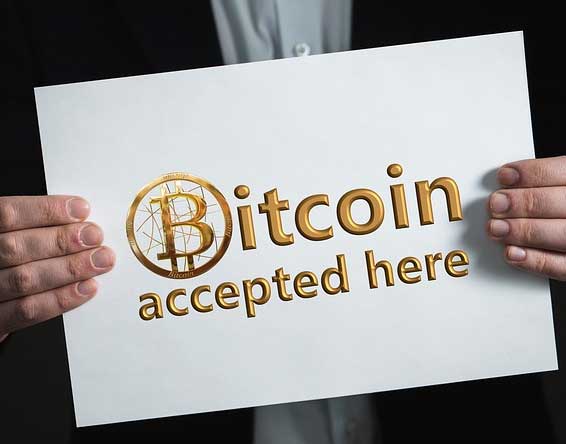 The cryptocurrency is a typical example of a complex interaction between technological innovation, banking regulation, and privacy policy.

Today, some retailers accept bitcoin, but several others would not accept such a form of payment because it is considered illegal in other jurisdictions.

. . . .consider it a cryptocurrency or digital money that operates in a decentralized manner or without the intervention of an administrator such as a central bank. You can send the digital currency to another person without the need for verification by a third party.

The exact origin of this crypto coin is unknown, but it first surfaced in 2009 after an alleged developer by the name Satoshi Nakamoto created it and disappeared from the scene, leaving behind a huge Bitcoin fortune.

While it is not the only cryptocurrency, it is the major one and therefore the most popular. Other minor ones include litecoin, feathercoin, peercoin, and hundreds of others.

A major advantage of bitcoin stems from its ability to be stored offline, such as on a personal local hardware, where it is protected from reach by other individuals. The concept of “cold storage” reduces the risk of being stolen, which is commonly associated with online or hot storage.

The downside, however, is that losing access to the hardware containing the cryptocurrency could mean losing it forever, as miners and investors have misplaced or lost more than $30 billion in Bitcoin.

How Cryptocurrency Could Change the Entire Monetary System

There are a few unique transactional properties of cryptocurrency that could change how the monetary system operates. 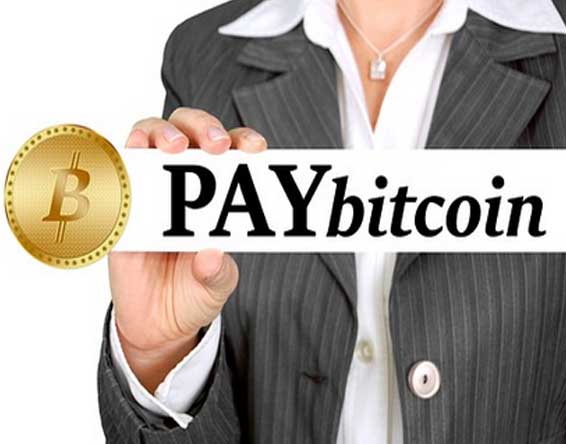 2. Pseudonymous. No accounts or transactions are linked to actual identities. Bitcoin owners receive them on so-called addresses or random chains of close to 30 characters. The transaction flow can be analyzed but cannot be linked to identities in the real world.

3. Swift and global. All transactions within the network are rather instant and the confirmation is done in minutes. They are completely independent of the user’s physical location. Transactions take place within a global network regardless of the proximity between the sender and the recipient.

4. Secure. A cryptography system places the bitcoin funds under a public key system, but only the owner or the individual with the private key is able to make cryptocurrency transactions. The strong cryptography is supported by the large numbers to provide an added layer of security, making it extremely difficult to break the scheme. Indeed, a bitcoin address can be very secure.

5. No gatekeeper. Owners of the cryptocurrency do not need to seek permission from anybody else to use it. The software is freely available and users can download and use it to send and receive cryptocurrencies.

A single bitcoin was valued in excess of $13, 000 (as of early 2018), and there are speculations that this could rise in the future.

If you are interested in getting your hand on some bitcoin click here to visit Coinbase the No.1 platform for buying the main cryptocurrencies.