What Is Bitcoin Cash?-Let Me Explain 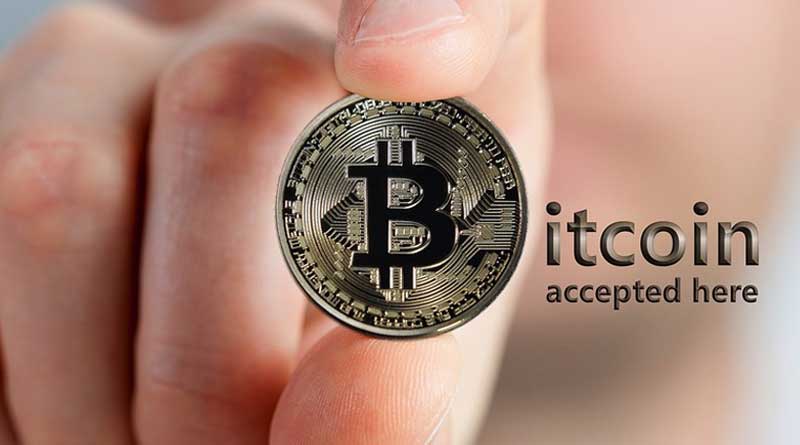 What is Bitcoin Cash? 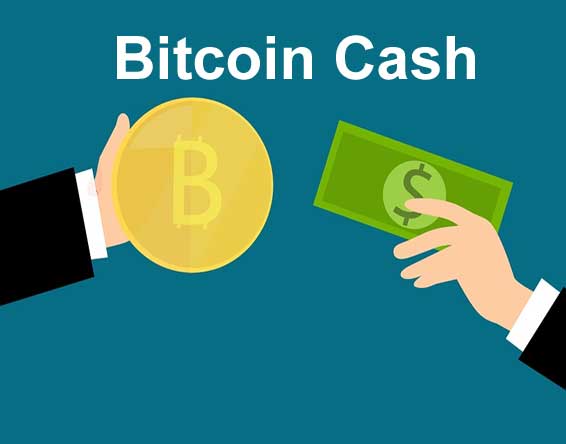 Following Bitcoin’s launch, the cryptocurrency has faced immense pressure from the community regarding its scalability.

In 2010, the block size was set at 1 million bytes or 1MB. This was a concern because the size would have a significant impact on the transaction speed by slowing down the processing time, thereby limiting its potential. The programmers added the block size limit to the Bitcoin code to minimise the risk of spam attacks on its network during the period when Bitcoin’s value was still very low.

In 2015, Bitcoin (BTC) had increased in value and the block size had hit 600 bytes. This implied that transaction time could be delayed as users transacted more blocks.

However, Bitcoin Cash changed the game. . . .

When it came in 2017, it changed the block size limit from 1MB to 8MB. This version aimed to raise the number of transactions the network could process with the hope of being able to handle the volume of transactions currently handled by industry giants such as Visa and PayPal. Originally, the 1MB limit was imposed to reduce the chances of DDoS and spam attacks. Although not many transactions occurred within the network during the invention, the limit didn’t have much impact then.

The Birth of Bitcoin Cash

For instance, a $3 sandwich would cost as much as $15 dollars in transaction fees.

Bitcoin Cash (BCH) is completely independent and its price does not depend on that of Bitcoin, its parent and world’s dominant cryptocurrency. BCH is relatively new and currently not supported by every major exchange.

The computer power needed to handle transactions involving large blocks often discourages some smaller miners with little capital. For this reason, critics are often concerned that adopting BCH’s approach could result in power imbalances, with more power concentrated at the top or in the hands of a few corporations with the capital to afford more powerful pieces of equipment.

Scalability is always going to be a part of cryptocurrency.

Since scalability has always been a major cause for concern as far as cryptocurrency debates are concerned, developers have prioritised the issue of expanding the block size alongside boosting transaction processing speeds. And despite being one of the most powerful innovations of modern times, Bitcoin has been placed under intense criticism because of its serious scalability issues. However, these debates have put the cryptocurrency through a hard fork, leading to the rise of Bitcoin Cash.