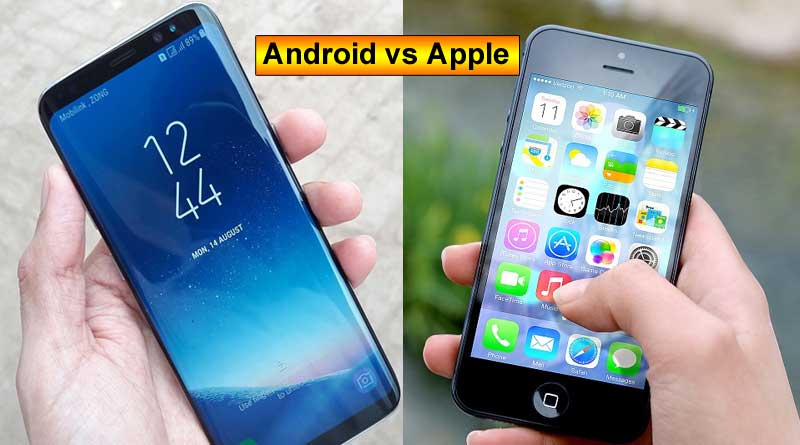 Android vs Apple: Pros and Cons 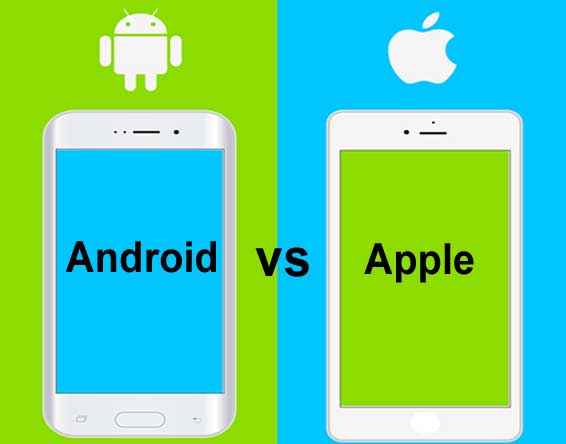 There have been several debates regarding Android and iOS, including whether one is better than the other.

If you are an Android fan looking to upgrade to Apple or iOS, you should do so after knowing the advantages and disadvantages of each operating system.

Similarly, if you have been using iOS but are looking to explore the Android operating system to enjoy some of the benefits you can never find in Apple, it is better to go for a system that you know and understand.

Below are some of the pros and cons of each system to help you make the right decision.

Android is fragmented, to say the least.

There are so many different hardware manufacturers that the operating system seems chaotic. Each one of these manufacturers offers a modified version of the operating system. It is often messy, and getting an update can take forever. In contrast, Apple has historically proven to be better when it comes to releasing timely updates. The fragmentation has brought several complications, especially in regards to support, but Google has improved the situation with the Pixel flagship handsets.

Being able to control both the hardware and software can be quite advantageous.

Contrary to Apple’s buttoned-down approach, Android users can use their phones whichever way they want, not how the hardware manufacturer wants them to.

There are several customisation options these users can take advantage of, including installing third-party Android launchers, customising the lock screen, adding favourite widgets to the phone’s home screen, and setting default apps.

The limitations are few when it comes to customisation. You may also have the opportunity upgrade the OS whenever you want. In addition, the wide range of manufacturers is also an advantage, as there are multiple features and different screen sizes. While Apple also recently started adopting these features, they have retained the same interface and restrictions. In addition, the latest iPhones seem to lack headphone jacks. In contrast, while some Android phones may lack this feature, there are unlimited options to choose from.

Android phones also have expandable memory, which is not available for Apple users.

Despite the virtually unlimited customisations offered by the Android OS, the system’s security is not impressive.

Users with newer OS versions have access to consistent updates, but those with older versions may experience system vulnerabilities. The closed iOS system is seemingly more secure, but the Android OS is more vulnerable and may face various forms of security threat. However, keeping your Android updated and installing mobile security software could significantly reduce vulnerabilities.

Apple controls and optimises both the device hardware and software, which enhances security, maintains consistency, and reduces system vulnerabilities.

They also offer good support and have a curated app store. Users do not have to worry about malware. On the flip side, there is limited customisation and users do not get to enjoy expandable storage.

In contrast, Android is easily customised, with several phone options to choose from. Users can also expand their phones’ storage capacity. The downside, however, is that there are system vulnerabilities and users may not get good support.

In addition, the interface is not consistent across all phones.

It’s up to you which you go for, people like what they are comfortable with so there is no right or wrong with any operating system its just personal preference or even lifestyle that affects choice.